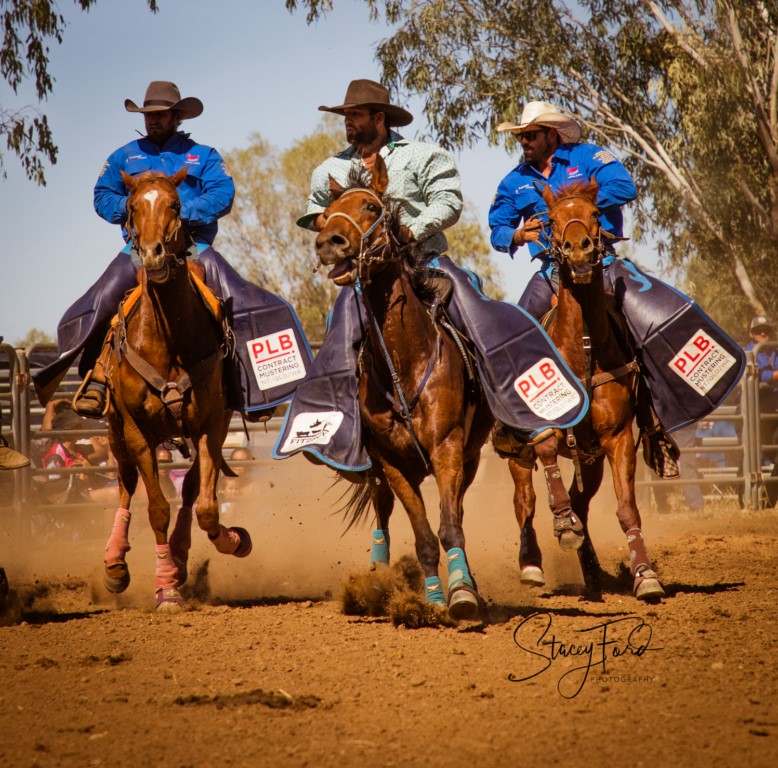 The Fitzroy Crossing Annual Campdraft Rodeo is held in July each year. This much anticipated event is a highlight on the Kimberley social calendar. This true country, down to earth family weekend caters for all competitors, young or old, beginners or legends!

An exciting 3 days showcasing local talent with a day and a half of campdrafting, then over to the rodeo arena for some serious entertainment Saturday afternoon and into the night. Sunday has everyone jumping out of their swags early to have some fun in the gymkhana while the cowboys and cowgirls get ready for the all day Sunday rodeo. We run a licensed bar area alongside the arena so spectators can enjoy a beer while taking in all the rodeo action. Friday and Saturday nights will have everyone kicking up the dust on the dancefloor with our local DJ Josh. Many stall holders and food vans will be trading over the weekend and camping on grounds is permitted. 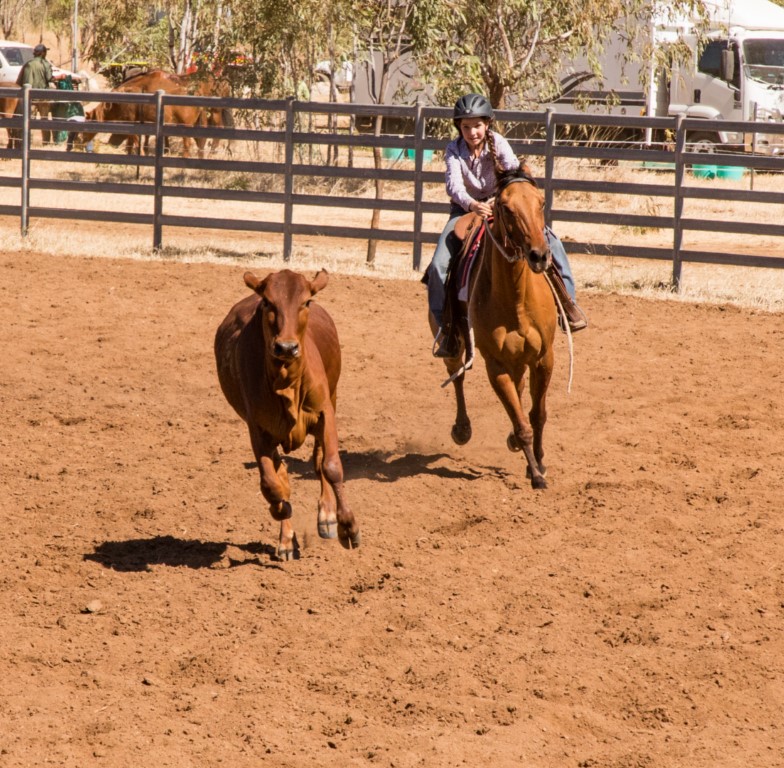 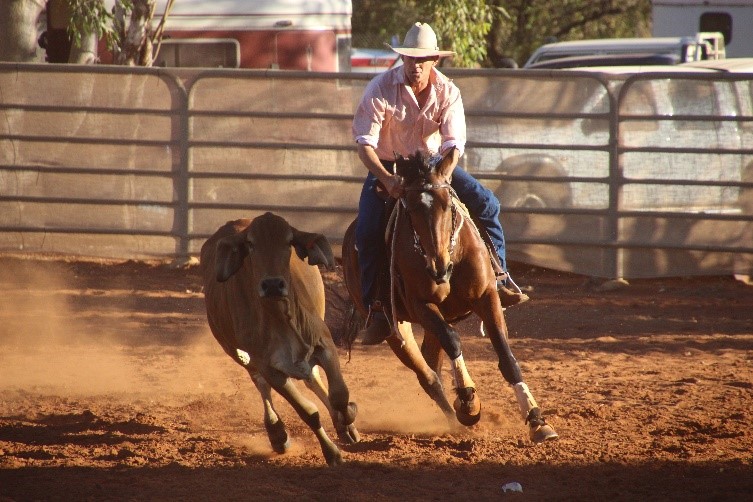 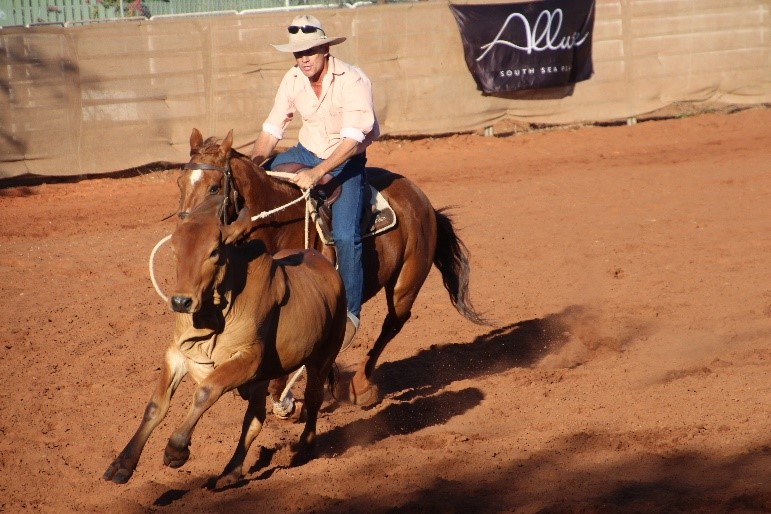 The cost of the school will be $50 with all money received being donated back to the committee.

It will be first in best dressed as the school will be limited to 20 people.

For those of you that do not know Chris he is an extremely passionate and successful horseman having won many open campdrafts and stockman’s challenges with some of his successes being the highly coveted NT Triple Crown series which he has won numerous times in the 5 yrs. and under section and the 6 yrs. and over all on his own bred and trained horses. He has also placed 3rd only narrowly missing out on winning the biggest event on the Australian Stockman’s Challenge calendar, The Cloncurry Stockman’s Challenge on a mare he bred and trained competing against Australia’s leading trainers.

Chris is also passionate about teaching and helping people to become better horsemen and women.

The school will run until approximately 2pm. There will then be an hours break before the commencement of the dry work in the Encouragement Stockman’s Challenge at 3pm.

The wet work will be run on Friday in between campdraft events. 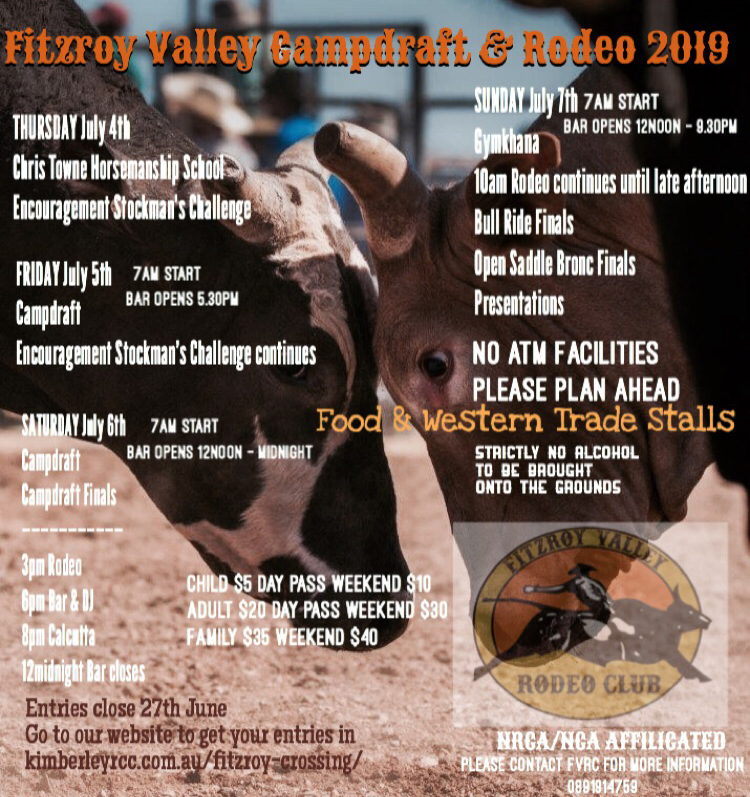 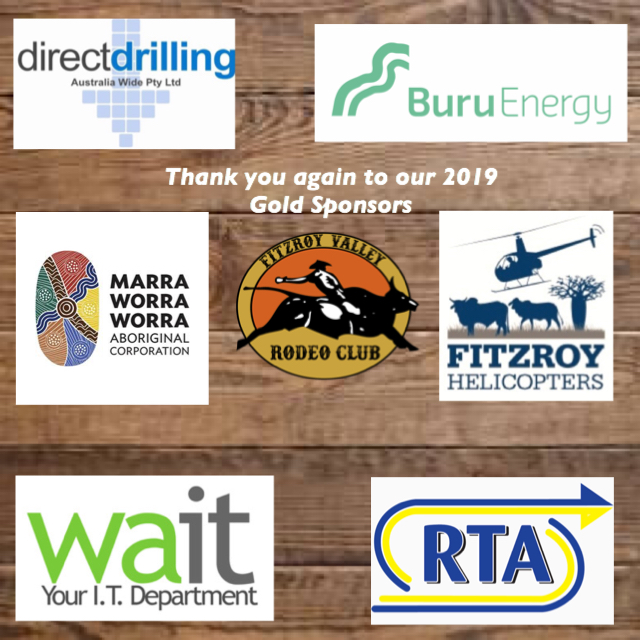 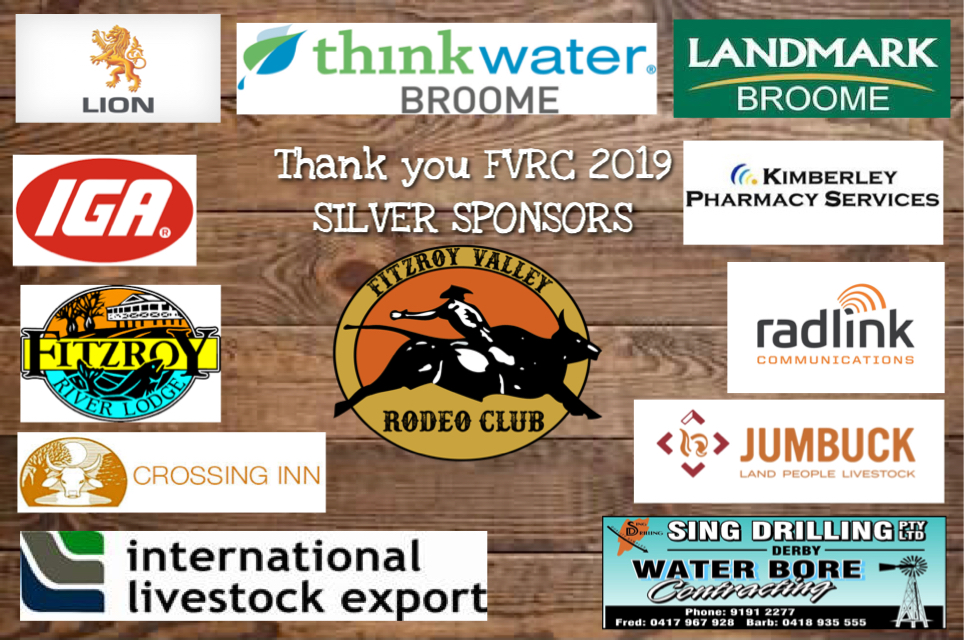 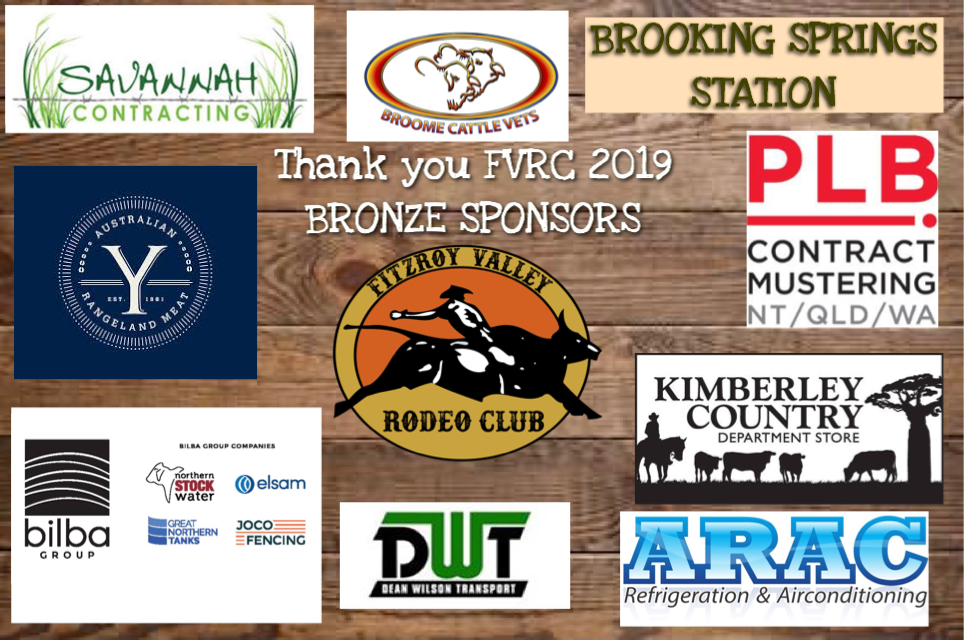 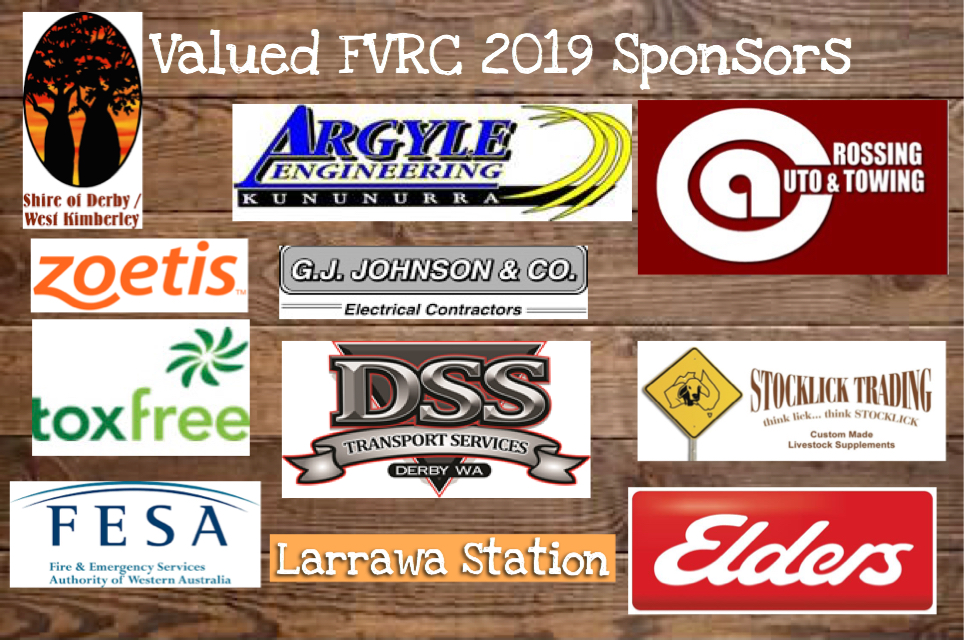 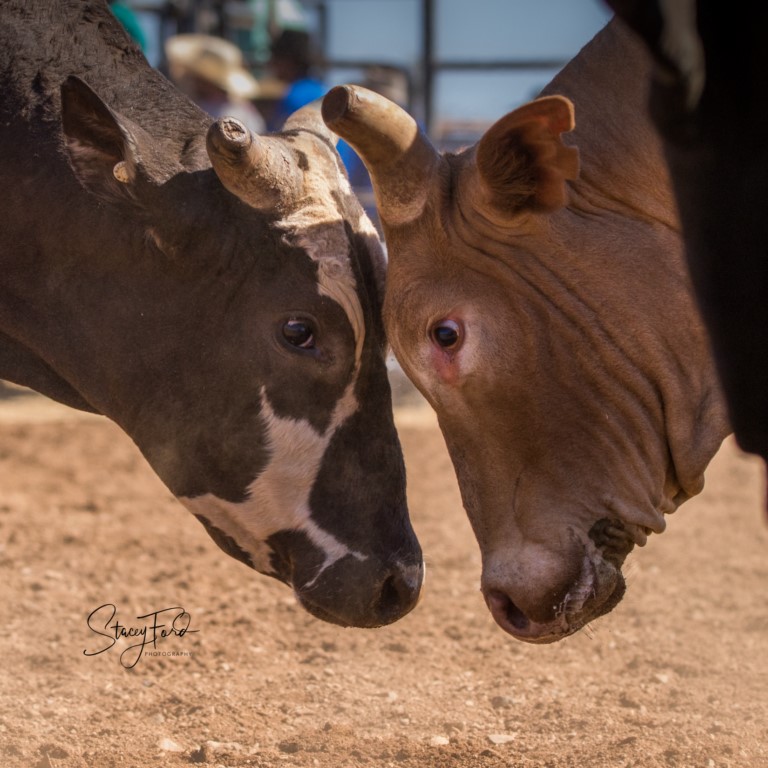 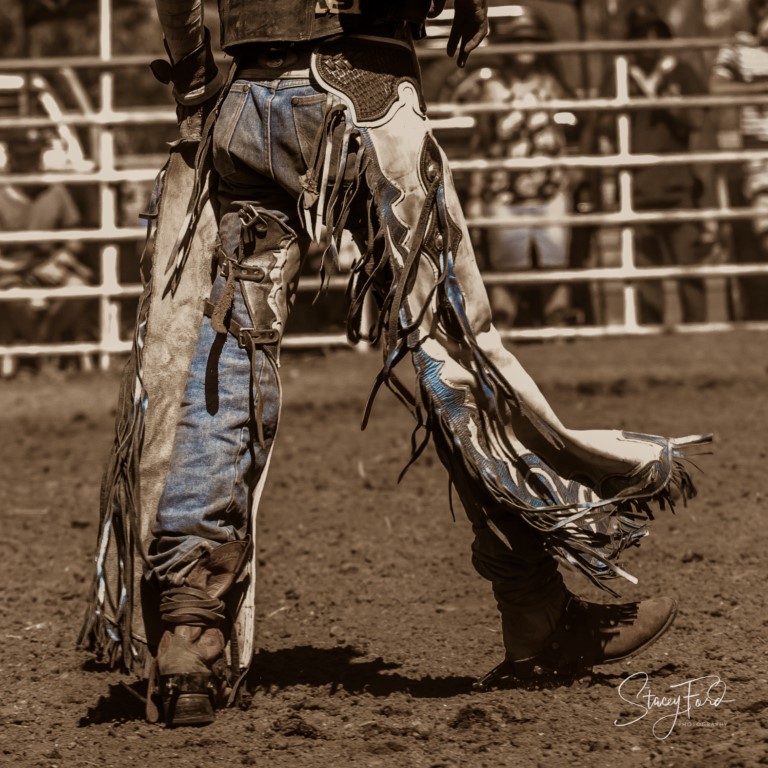 4 hours of fun for the kids and adults Sunday morning. Bring your horses to win some ribbons and great prizes. 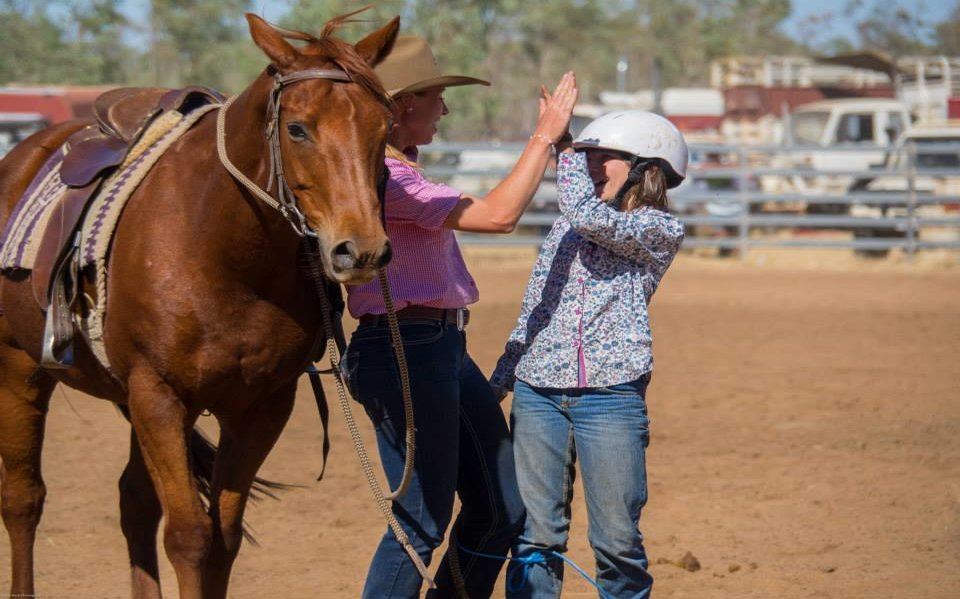 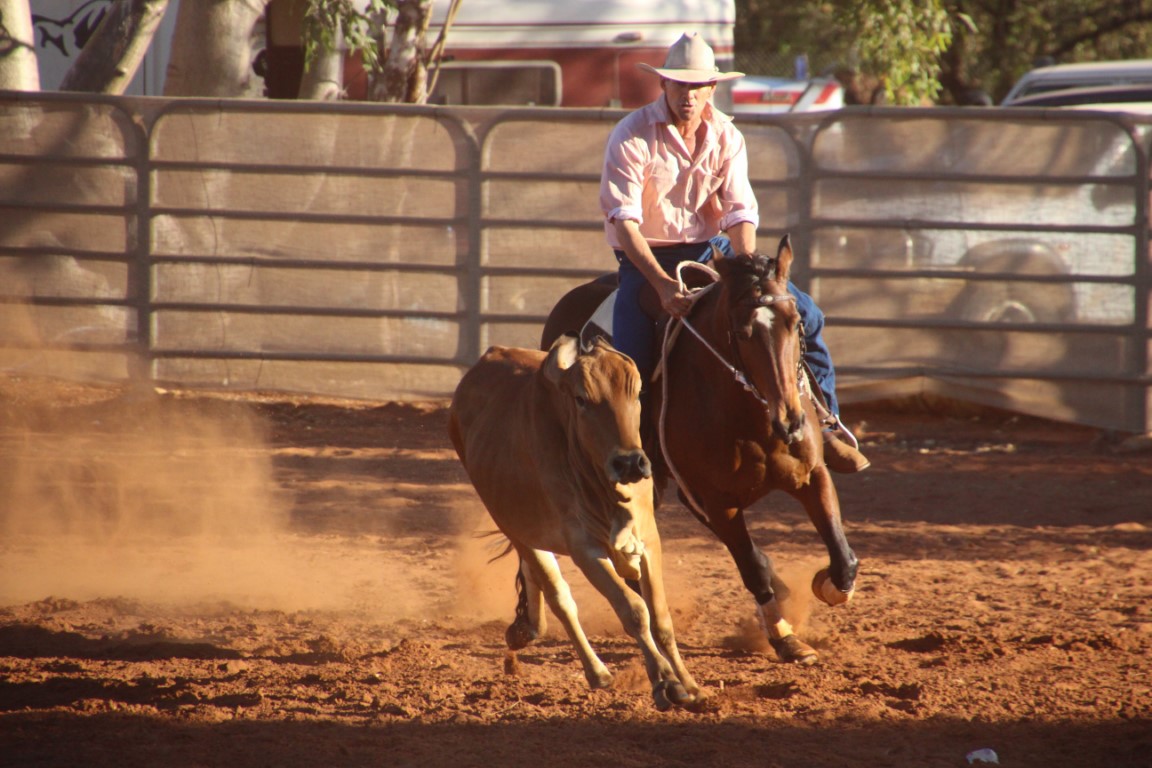